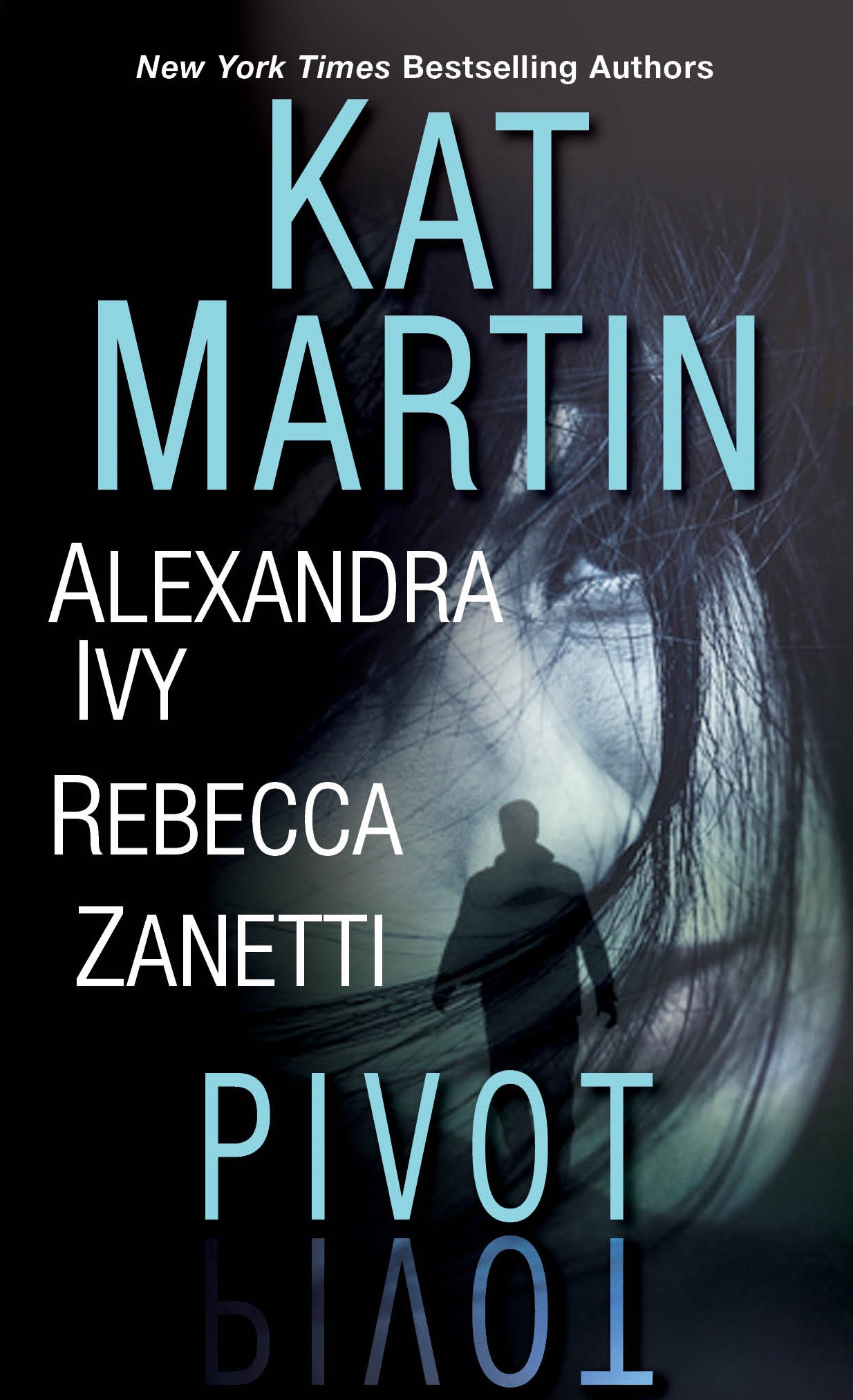 Over the years, I’ve written a number of blogs about my favorite places.  I just discovered a new one so I thought I would tell you about it.

I’ve never been a big fan of the desert.  I do love the Saguaro cactus, the red rock mountains, and some of the incredible vistas.

But the small town of Prescott called to me as no place in the Sun State ever has.  Perhaps it’s the combination of beautiful mountains, which being a Montanan I love, and the rugged Old West history of the town.

The Palace Saloon on Whiskey Row is one of the oldest in the country.  It’s got a mile-long bar and an old-fashioned back bar, and even has batwing doors!  The folks inside come to work in Wild West costumes, giving the place an even more authentic feel.

In July, cowboys take over the town for the oldest rodeo in the nation.  And you know what they say…  “If you haven’t loved a cowboy, you will.”

Living in Montana, I pretty much hate hot weather.  But summers in Prescott are relatively mild, at least by Arizona standards.  And the endless sunshine and crystal blue skies make the hot days worth it. 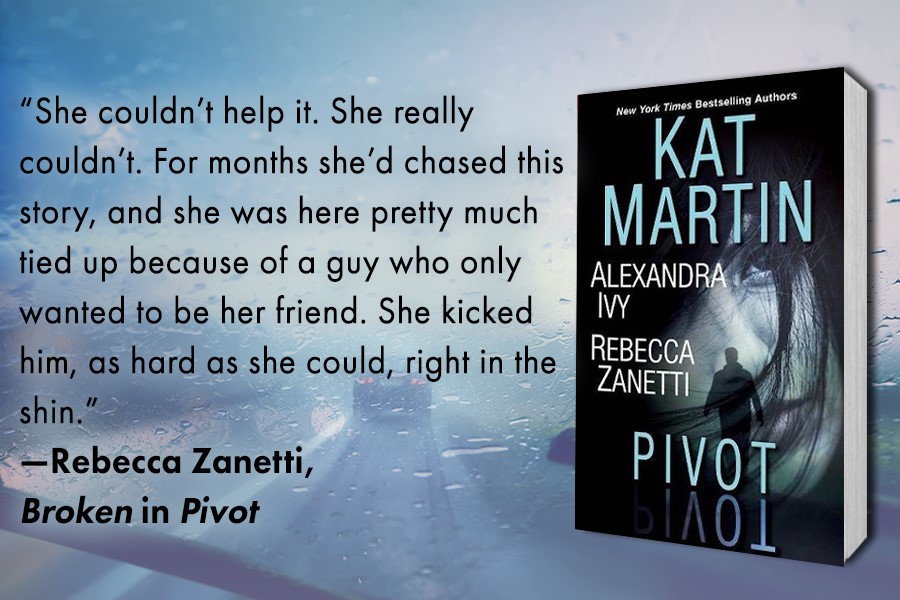 My new book, PIVOT, is set in the state of Washington, pretty much the opposite of everything in Arizona.  The idea began with a Romantic Suspense novella I wrote titled AGAINST THE HEART.  As Meriwether Jones and her young daughter run from trouble, her prayers are answered when ex-cop Ian Brodie hires her to help his aging father.  But Meri is keeping dangerous secrets that could wind up getting them killed.

Melanie Cassidy finds trouble when she tries to save a young boy from being kidnapped.  Working the case, former love-of-her-life, Detective Gray Hawkins, arrives in time to rescue them.  But Melanie’s good-Samaritan efforts pull her and Gray into a world of drug dealers and dirty cops that neither of them may survive.
Michelle Peach is one of Meri’s closet friends.  Trouble arrives when two rough men in search of Meri break into her home and threaten her life.  The last person Michelle wants to see is Evan Boldon, former Marine turned sheriff.  But Evan is determined to stop the trouble stalking Michelle-—no matter the cost.

I hope you’ll watch for PIVOT and that you enjoy it.

Till next time, warmest wishes and happy reading,