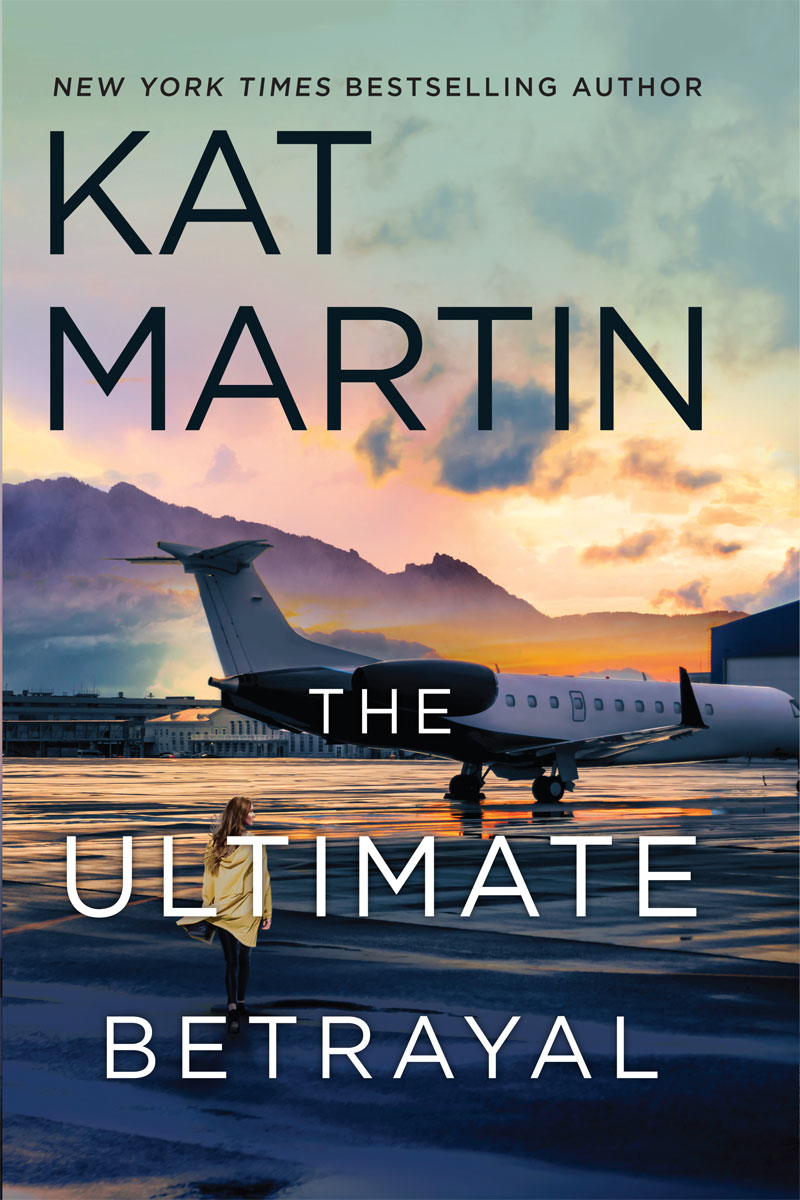 Hearing a character’s voice in your head is one of the strangest parts of writing.  Each voice is distinct, unique to that person in some way.  How does it happen?

That is a question I have yet to satisfactorily answer.

A novel is constructed by using different tools, description, narrative, setting, and dialog among them.  Letting a character tell the story through his own point of view is my favorite way of crafting a novel.

Not all authors use this technique as much as I do, but for me it’s what makes the story move swiftly.  As I’m writing, I hear the characters’ voices in my head, not clearly at first, but as the novel progresses, I let my writing instincts take over and listen to what the characters say, let them lead me in the direction that will tell my tale.

Once they start talking, I let them talk.  Later I can use the editorial side of my brain to polish their words, make them sharper, more precise.

To practice, one day I sat in front of the post office with my car windows rolled up and tried to hear the voice of every person walking along the sidewalk.  It was amazing–no two voices sounded the same!

In THE ULTIMATE BETRAYAL, Jessie Kegan is the daughter of a colonel, a young woman raised in a military family.  Now an investigative journalist, she’s strong and determined, which I hope her voice reflects.  Brandon Garrett was once a special forces soldier, which gives him vast confidence tinged with a hint of arrogance.  The voice in my head reflected those qualities.

In the novel, when Jessie’s father, Colonel Kegan, is accused of treason, she’s determined to clear his name.  Realizing her life is in grave danger, Jessie turns to Brandon for help.  But time is running out and the game being played is deadly.  Working together, Bran and Jessie risk everything to solve the riddle and confront the threat–before it’s too late.

I hope you’ll watch for THE ULTIMATE BETRAYAL and that you enjoy it.  Until next time, all best wishes and happy reading,