They watch the streets, scouring faces…

…To catch a killer in the shadows

When a civilian disappears, Detective Finn Cavanaugh catches the case. His partner-in-catching-crime? Brainy and beautiful insurance investigator Nik Kowalski, whose method of pursuing people clashes with Finn’s own—and whose charms prove all too alluring. As their missing-person case heats up, Nik and Finn race to find the killer haunting their waking nightmares. 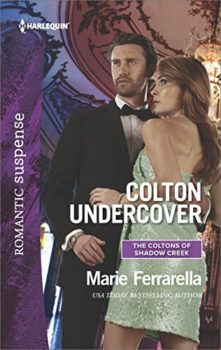 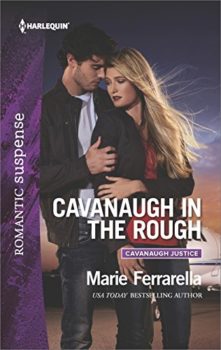 Cavanaugh in the Rough
#1931 Cavanaugh Justice 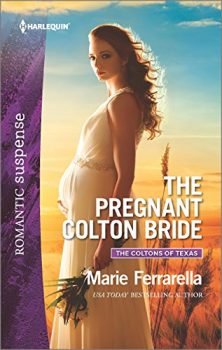 The Pregnant Colton Bride
#1907 The Coltons of Texas