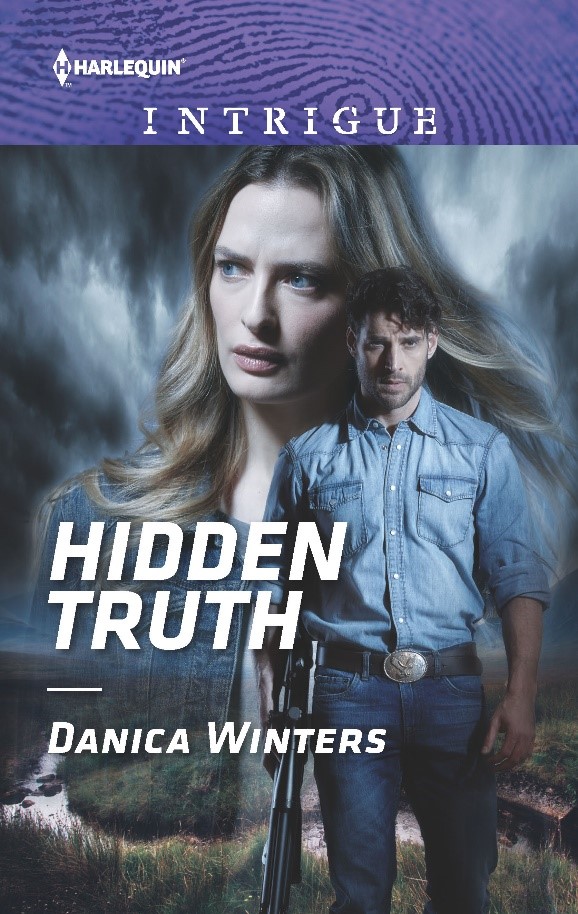 The one trope I really enjoy reading is the lone wolf, alpha hero. I have to admit that this is one of those type of characters that make my mouth water and when I was coming up with the ideas behind the Stealth Series, I knew I had to have not just one, but several of these wolfish men at the core of my books.

“But what,” I asked, “could make them even cooler?”

Now, sprinkle in terrorists, bad dudes, secret babies, and forbidden love and WHAMMO, I wrote an entire series of books that I loved and knew others would too.

Book 1 in the Stealth Series, Hidden Truth, is in mass market paperback and it hit book stores on November 19th and had huge sales in its first week (I haven’t gotten to week two as I write this, but I expect that these trends will continue and I have my fingers crossed it will hit the bestsellers’ lists soon). It broke my personal sales records in the first week of release.

Hidden Truth became available in ebook on December 1st and so far, fans are absolutely raving about the book and the series. I hope you do too! If you love the books, the best gift you can give an author is to leave a review! So, please take a moment and show the love!

Here are the links for Hidden Truth:

The best part? This is a monthly released series, so you can catch each book one after another…With little to no wait!  Book 2 in the Stealth Series is In His Sights and the mass market paperback will be in stores today, December 17, 2019.

A bit more about In His Sights (Stealth Series, Book 2):

They both have secrets that could get them killed… 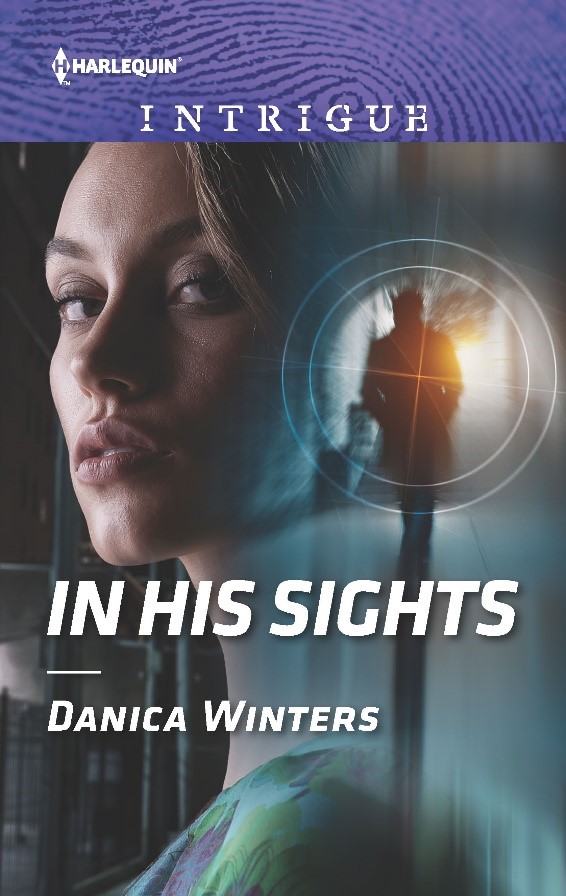 As second-in-command of her family’s business empire, Mindy Kohl is independent to a fault. But after she eludes death by inches and becomes guardian to her niece, a five-year-old with Down syndrome, Mindy needs someone to have her back. Jarrod Martin, who is investigating the crime syndicate targeting the Kohl family, steps up to take on the role. Together, can they outsmart those who want Mindy dead when they are both keeping secrets from each other?

Excerpt from In His Sights:

Jarrod Martin looked at the man strapped to the chair in the center of the interrogation room, deep in the guts of Camp Four within the confines of Camp Delta, also known as Guantanamo Bay or Gitmo. The air was hot, reminding him of his days in Iraq, but heavy with the dank humidity and the scent of sweat and fear.

As soon as he was done here he could make his way back out into the world…a world that didn’t outwardly appear to be at war. And yet, no matter where he was in the world or under what regime, there was always some unspoken or unacknowledged war—even at his new home in Montana, and it was one of the many reasons he was in no rush to head there.

For the good of the people and for himself, he was here—the man sent in to rectify security threats and take down terrorists.

Links for In His Sights: 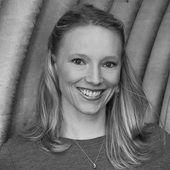 Danica Winters is a Publishers Weekly, Walmart, and Amazon bestselling author who has won multiple awards for writing books that grip readers with their ability to drive emotion through suspense and occasionally a touch of magic. Her books have won numerous awards, but she says that her greatest joy is hearing that the worlds she creates have helped to provide escapes for those who need it most. She loves to travel to meet her fans, sign books, and participate in book festivals, reader events, and industry conferences. She is also the co-owner of Self-Publishing Services, LLC. SPS is a successful and lucrative company owned and run by Montana women. SPS is partnered with Apple Books, Barnes and Noble, and Draft 2 Digital. In addition to her writing and publishing, she spends a great deal of her time mentoring up-and-coming authors in every genre from children’s fiction to science fiction. Books are her passion and her life. When she’s not working, she can be found in the wilds of Montana with her husband and two children (all love books). Her daughter often helps her handle her fan mail. Danica Winters is represented by the amazing Jill Marsal of the Marsal Lyon Literary Agency, LLC.

Danica Winters is giving away a $25 Amazon Gift Card to one winner.