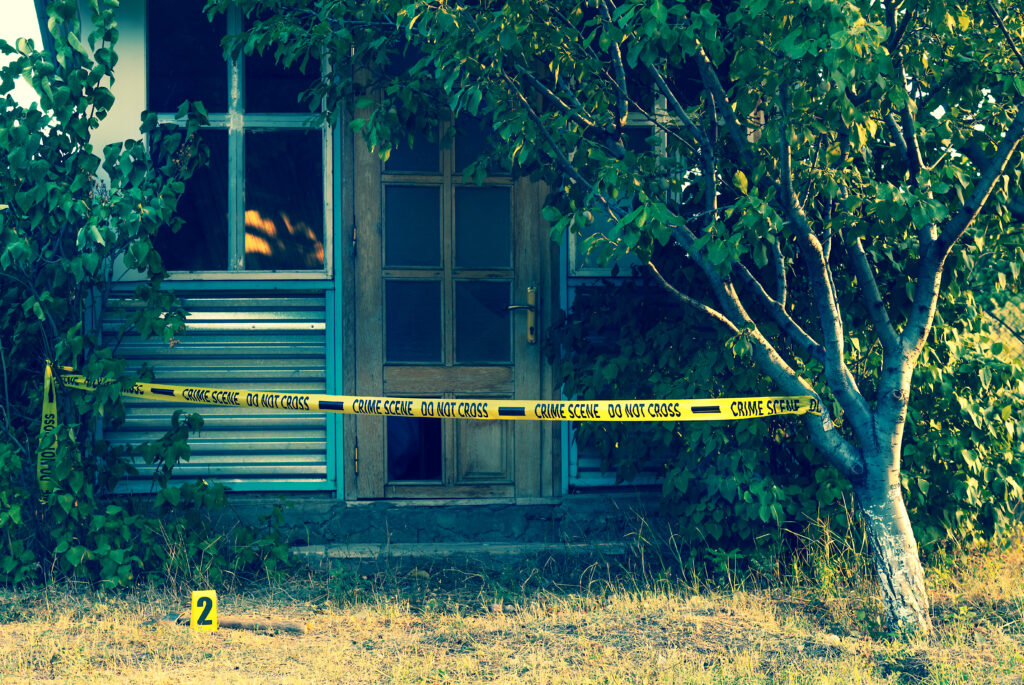 I am an addict of true crime documentaries and ripped from the headline stories! That’s why it was so exciting when Harlequin asked me to participate in their Unsolved Mystery series by writing Cold Case Reopened. It seemed like a natural fit since I am such a fan and surprise, so are many women.

Why is it that women are so addicted to true crime and similar stories? Apparently, there are lots of reasons. According to truecrimeforensics.com, one of the reasons is that the majority of victims in true crime stories are women and because of this, women identify with the stories. The Guardian newspaper points out that these kinds of stories allow women to discuss issues such as their vulnerability to crime.

As for me and my addiction, I’m fascinated by the human psyche and why someone would want to harm someone else, but even more importantly, I love seeing that justice is done when the perpetrator is caught.

In Cold Case Reopened, a young and successful artist, Rhea Reilly, is determined to find out what really happened to her twin sister Selene who disappeared six months earlier and whose body has not yet been found.  Rhea is convinced that the police need to investigate Selene’s husband, who Rhea suspects was abusive.

There’s just one big problem: the police don’t believe her. 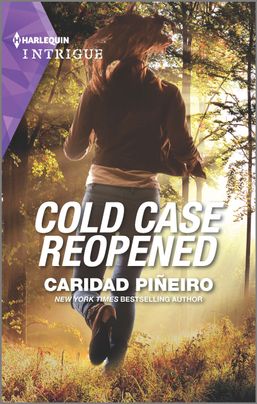 But when Rhea shows the evidence she has gathered to sympathetic detective Jackson Whitaker, he agrees to help her, even if it means sacrificing a chance to become chief of his police department when his boss retires in a few months.

Rhea and Jackson will find themselves on a cold trail that puts them on a dangerous course because someone is out to stop their investigation by any means, including murder. Along the way, love kindles between the two as the danger draws them ever closer.

It was such fun to craft this story, especially since I used a great deal of the information I had learned while watching all those cold case and forensic file programs. If you’re a fan like I am, I hope you will check out Cold Case Reopened and see if you can figure out what are the red herrings in the book and what actually happened to Rhea’s poor sister.  I warn you, it’s going to be a big surprise at the end of the book! If you’ve already read it, please don’t post any spoilers.

But enough about me and Cold Case Reopened. How about you share if you love true crime stories or not.  If you do love them, share some of your favorite television shows or movies that are cold case stories. If you don’t like them, why not? I’d love to know! One person who comments will win a gift card and an e-book copy of One Summer Night? 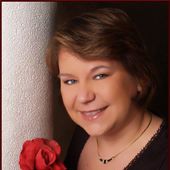 Caridad Piñeiro is a multi-published and award-winning author whose love of the written word developed when her fifth grade teacher assigned a project --- to write a book that would be placed in a class lending library. She has been hooked on writing ever since. Caridad was born in Havana, Cuba, and settled in the New York Metropolitan area. She attended Villanova University on a Presidential Scholarship and graduated magna cum laude. Caridad earned her juris doctor from St. John's University and became the first female partner of Abelman, Frayne & Schwab, an intellectual property firm in midtown Manhattan. When not writing, Caridad teaches workshops on various topics related to writing and heads a writing group. Caridad is also an attorney, wife and mother.

Confessions of a True Crime Addict

One thought on “Confessions of a True Crime Addict”