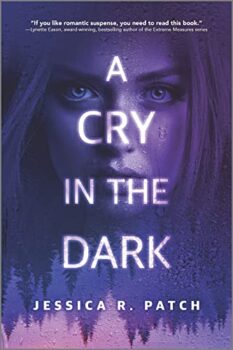 A Cry in the Dark

A Cry in the Dark
by Jessica R. Patch

Deep in the Kentucky hills, three women have been found brutalized and murdered.
But the folks in Night Holler have their own ways and their own laws.
And they're not talking...

Led to an isolated Appalachian Mountain town by a trail of disturbing murders, FBI special agent Violet Rainwater's determined to catch a serial killer with a twisted agenda. With locals refusing to reveal their secrets, Violet's only ally is Detective John Orlando. But even John has an ulterior motive---he's convinced this case is connected to his wife's murder.

As they dig deeper, Violet uncovers a link to her own unresolved past. For years she's worked the cold case of her mother's abduction, which had led to her birth. The need to look into the eyes of the sinful man who fathered her consumes Violet. Until she can, she'll never have peace. Because she's terrified she might be exactly like him.

In this chilling novel, when the present collides with Violet's mysterious past and John's tragic loss, they must unravel the warped, sinuous connections before the killer strikes again. But solving the case might not be nearly as terrifying as the possibility that Violet's finally found her roots...

Other Books by Jessica R. Patch 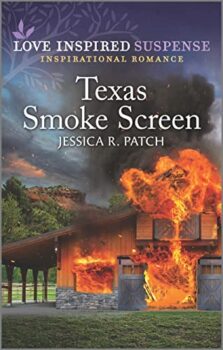 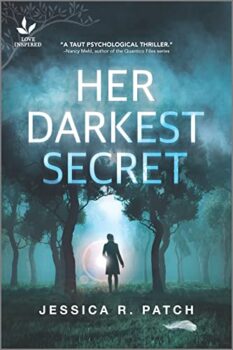 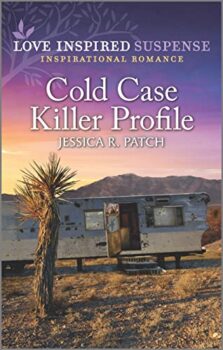 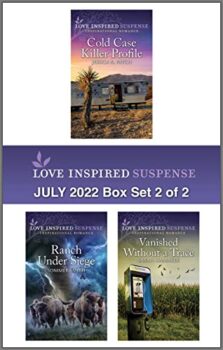 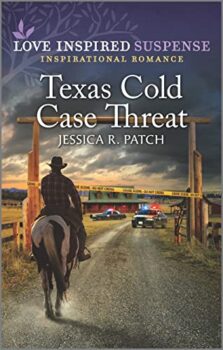 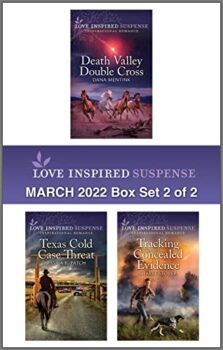 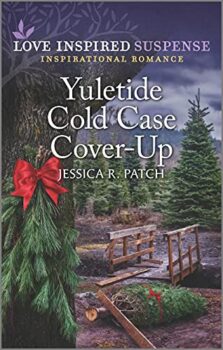 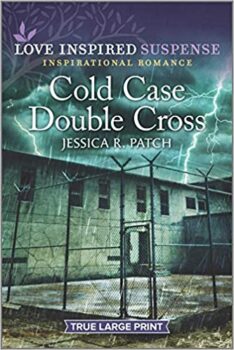 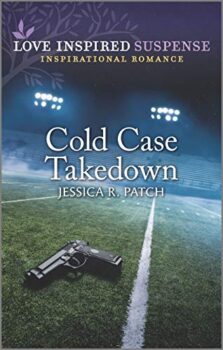 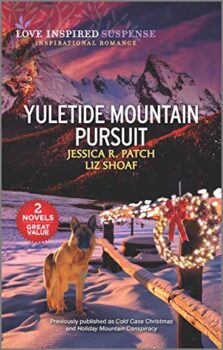 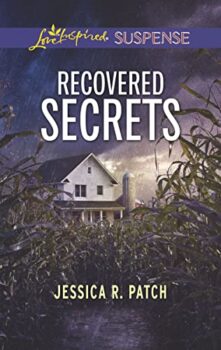 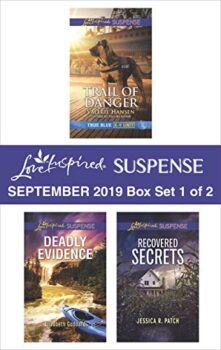 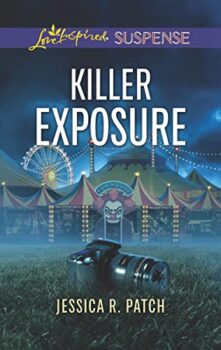 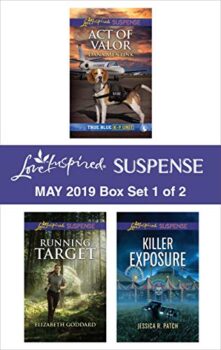 Publishers Weekly Bestselling author Jessica R. Patch is known for her dry wit and signature twists whether she's penned a romantic suspense, a cold case thriller, or a small-town romance. When she's not getting into fictional mischief with her characters, you can find her cozy on the couch in her mid-south home reading books by some of her favorite authors, watching movies with her family, and collecting recipes to amazing dishes she'll probably never cook. Sign up for her newsletter "Patched In" at www.jessicarpatch.com. Jessica is represented by Rachel Kent of Books & Such Literary Management.