The King of Nothing

A Fiddler and Fiora Mystery Book 7

The King of Nothing
by Elizabeth Lowell, A. E. Maxwell

Fiora had decided to sell her investment business so we could become "partners." I wasn't sure about the partner bit, but I was real sure I liked having her close by.

So what was the problem?

By the time I figured out the answer, a good man was dead, I had inherited the cursed sword that had indirectly killed him, and someone was trying to kill Fiora and me the direct way...all in the name of better international relations. 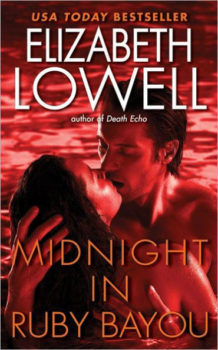