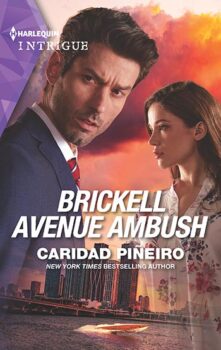 He'll keep her safe
Even as their attraction intensifies with every hot Miami night...

Mariela Hernandez has a target on her back, thanks to her abusive ex-husband's latest plot. Teaming up with Ricky Gonzalez and his family's respected private security firm is her only chance at survival. Keeping the vulnerable woman safe isn't easy. Neither is denying their growing attraction. But with bullets flying, Ricky will risk it all to be the hero Mariela needs...

Discover more action-packed stories in the South Beach Security series. All books are stand-alone with uplifting endings but were published in the following order: 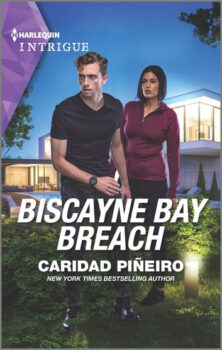 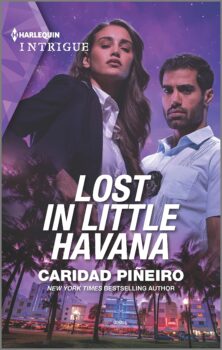 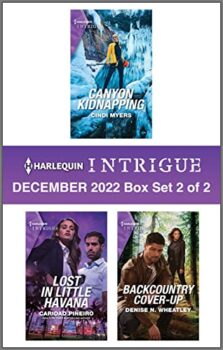 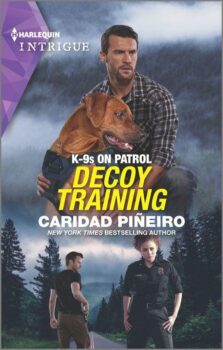 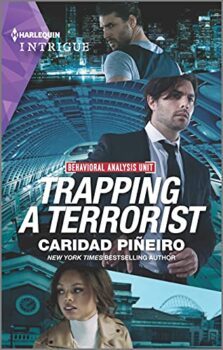