Called to an isolated farm to check on an elderly widow, Sheriff Bree Taggert finds a brutal double homicide. One of the victims is Eugene Oscar, the bitter and corrupt former deputy she recently fired.

Working with criminal investigator Matt Flynn, Bree discovers that she isn’t the only one who had a troubling history with Eugene. But someone doesn’t want Bree digging up the past. She becomes the target of a stranger’s sick and devious campaign calculated to destroy her reputation, career, family, and new relationship with Matt. To make matters worse, she’s the prime suspect in Eugene’s murder. 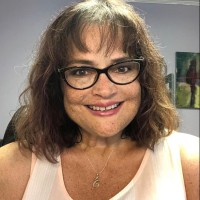