Second Chances. Stalking. Murder.
Dr. Sarah Collins, a counselor and single mom, is shaken to her core when one of her patients is murdered. While caring for the victim’s young daughter and the crime’s sole witness, Candy, Sarah’s normally calm life becomes a nightmare from which she can’t escape. Her terror further escalates when it becomes clear that whoever stabbed Candy’s mother is still searching for something.

Detective Nick Davidson is assigned to the case. When his best friend as a child was kidnapped and never found, Nick was determined to become a police officer. His job comes first in his life, but the mysterious murder challenges him. Even worse, his growing attachment to Sarah and the girls threaten to unravel the core of who he’s always believed himself to be. How can he be a husband, father, and cop? Especially when if he lowers his guard to love, all of their lives may be lost. 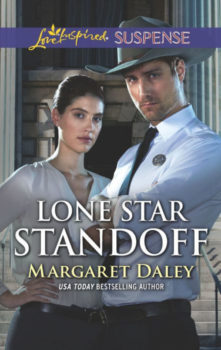 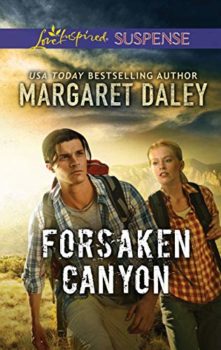 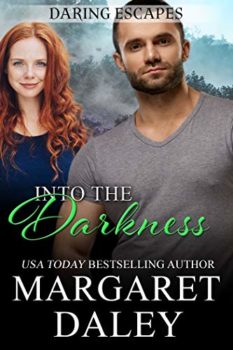 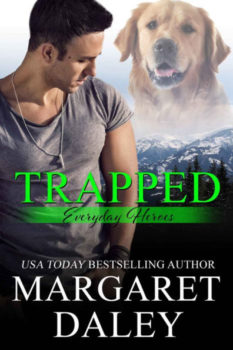 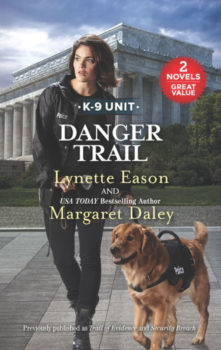