When Richmond, Washington librarian, Nina Foster, and newspaper owner Stephen Kraslow attend his high school reunion in Parker’s Landing, Idaho, the event turns tragic when Stephen’s good friend, Mark MacTeague, suddenly drops dead at a picnic. Nina has reason to believe he was murdered and vows to uncover the culprit. Meanwhile, Stephen’s high school girlfriend, Angie Delaney, reveals a long kept secret that brings a big change to his life. Can Stephen and Nina’s relationship survive this new turn of events? Will Nina uncover the murderer before he or she commits another crime? 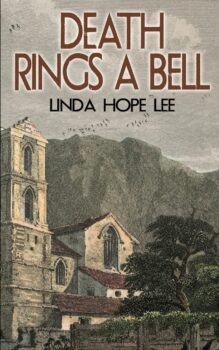