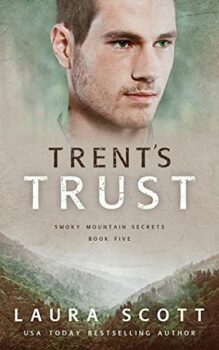 Will he learn to trust his heart?

Lead guitarist, Trent Atkins left his foster brother and the small town of Gatlinburg for the music scene in Nashville. He'd made more money than he could have imagined, until the day he woke up from a terrible hangover to find the lead singer of their band, dead. He'd thought living with the Preacher was a nightmare, but this was far worse. Now someone is trying to kill him, and he has no idea who or why.

Private Investigator Serena Jerash is determined to uncover the truth behind Jimmy's death. She believes he was murdered, and soon discovers Trent has become a target, too. The only way to survive is for the two of them to work together in an effort to uncover the band leader's secrets. Trent doesn't trust anyone, least of all, himself. Will Serena convince Trent to follow his heart and God? 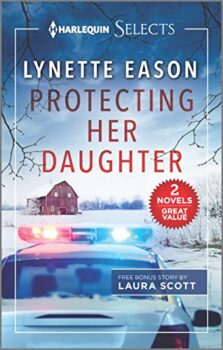 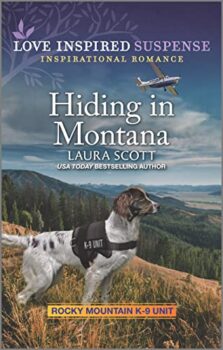 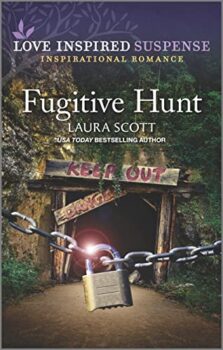 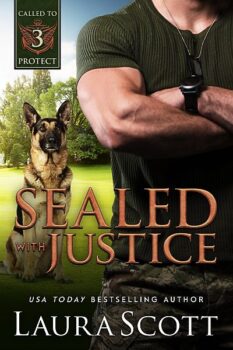 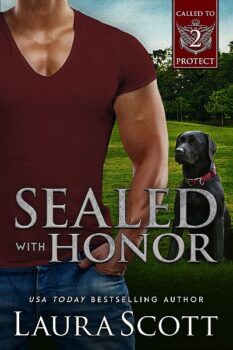 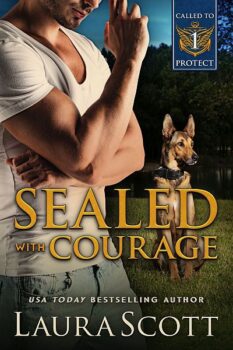 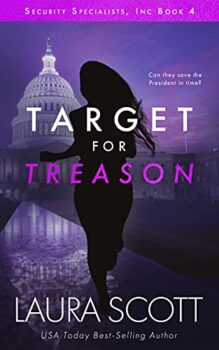 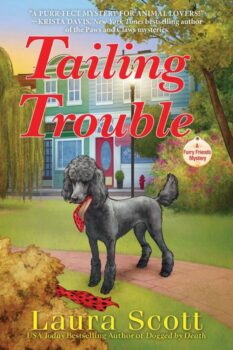 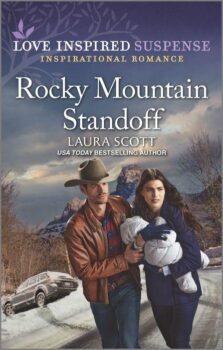 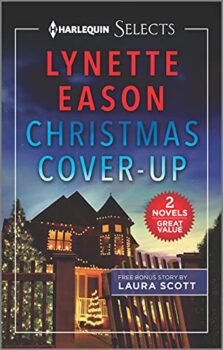 Christmas Cover-Up and Her Mistletoe Protector 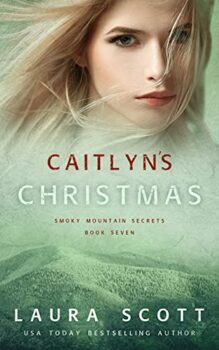 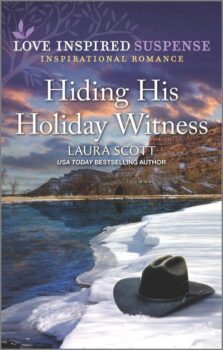 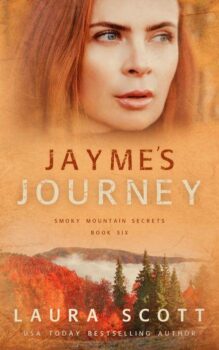 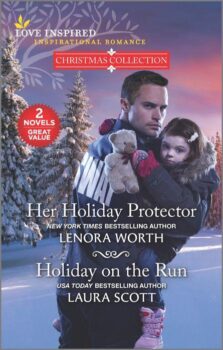 Her Holiday Protector and Holiday on the Run