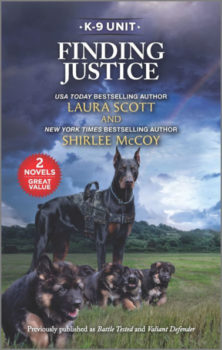 When Captain Isaac Goddard saves Vanessa Gomez from a vicious attack, he discovers the feisty military nurse is the Red Rose Killer’s next target. With help from Vanessa’s guard Doberman, the former pilot makes it his mission to protect Vanessa and her young brother. But when the danger closes in, can he overcome the post-traumatic stress that haunts him and stop a ruthless killer? 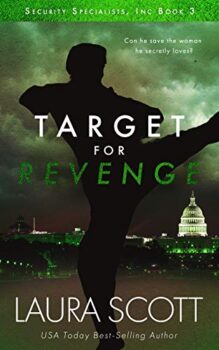 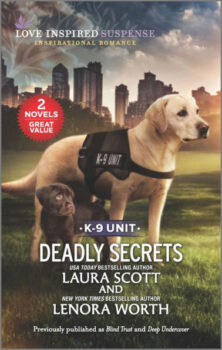 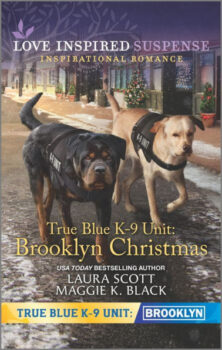 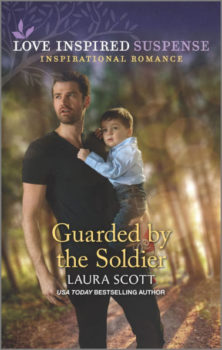 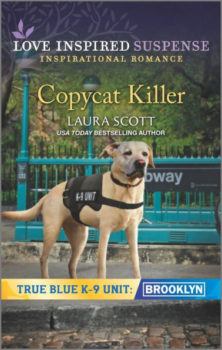 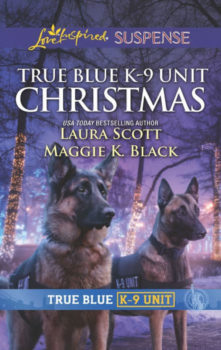 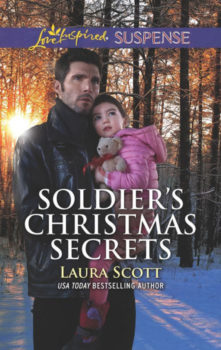 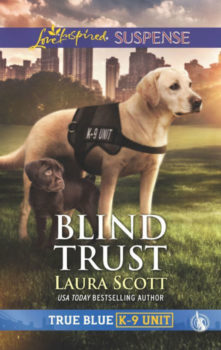 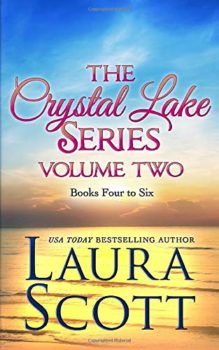 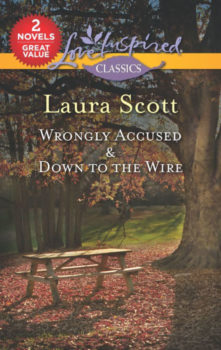 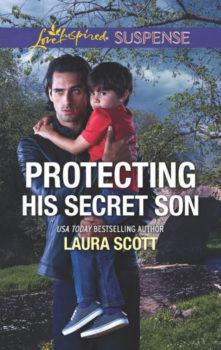