November 1694. The streets of Edo are erupting in violence as two factions struggle for control over the ruling Tokugawa regime. One is led by the shogun's cousin, Lord Matsudaira, and the other by the shogun's second-in- command, Chamberlain Yanagisawa. Each side pressures Sano Ichiro, the shogun's most honorable investigator, to join its ranks. When one of the shogun's most trusted advisers is found dead, Sano is forced to honor a posthumous request for a murder investigation. Senior Elder Makino believed that his death would be the result of assassination rather than natural causes. Although he and Sano were bitter enemies, Makino knew that the incorruptible Sano would be duty-bound to oblige his final wish. Under the watchful eyes and thinly veiled threats of both Lord Matsudaira and Chamberlain Yanagisawa, Sano moves with caution. Each is eager to implicate the other in Makino's death. Sano must discover whether the death was indeed murder, and if so, whether it was motivated by politics, love, or sex. The discovery of secret alliances, both romantic and military, further complicates matters. Sano's investigation has barely begun when violent death claims another of the shogun's favorites. With his wife, Reiko, working undercover, Sano and his chief retainer, Hirata, must not only investigate multiple deaths, but stem the tide of an impending civil war. 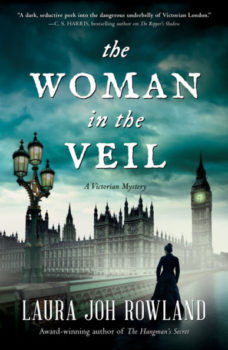 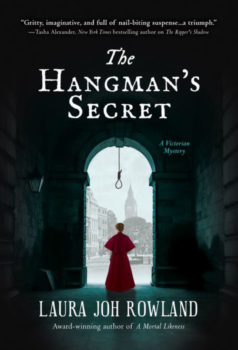