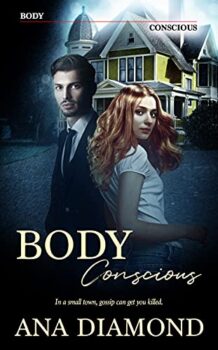 Other Books by Ana Diamond 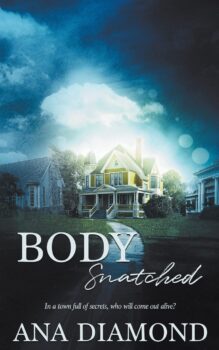