Even if you’ve never heard the famous rhyme about Lizzie Borden, I’m sure you’ve heard about her. 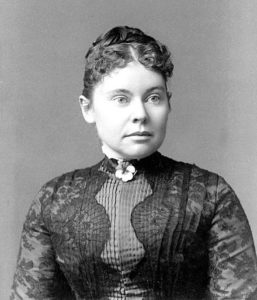 In August 1892, Lizzie’s father and stepmother were brutally murdered in their house in Fall River, Massachusetts. The size and shape of the bloody chop marks on the bodies suggested that a large axe had been used.

Although Lizzie claimed that she was in the barn at the time of the murders, she was the very obvious suspect. And so Lizzie went to trial for the murder of her father and stepmother. To everyone’s surprise, she was acquitted. Even more surprisingly, after the trial, Lizzie lived another thirty-five years in Fall River.

But what happened to the formal two-story “murder” house at 92 Second Street in Fall River? 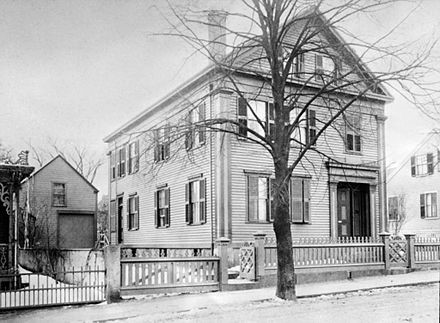 And just what happened to Andrew Borden after he was murdered? 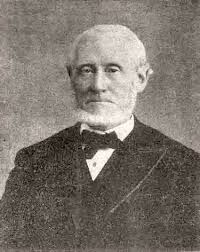 Maybe my historic ghost story “Mr. Borden does not quite remem—” explains it all. It’s available just in time for Halloween in Kings River Life magazine. And it’s free!

And if you even suspect that your house—like the Borden House—is haunted, I recommend that you check out these haunted house tips from the Old House Journal.

You’ll know once and for all if you’ve really got a ghost that is spending the afterlife drifting along your hallways, tapping on your bedroom door, or, even, sharpening the axes in your barn.

Happy Halloween to all!