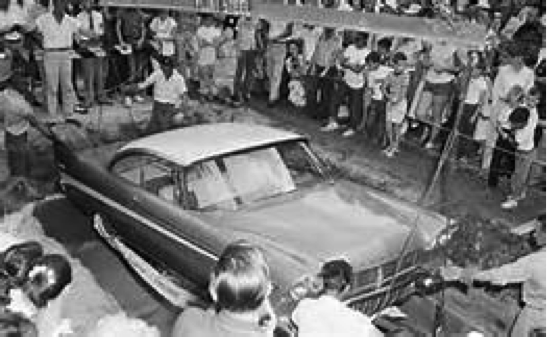 by Bill A. Brier

The car, dripping with sludge, hung from a crane. “Honey, get in here—quick,” I called from the TV room to my wife. In 1957, the city of Tulsa, Oklahoma, in honor of its fifty years of statehood, put to rest a brand new Plymouth Belvedere under the courthouse lawn, figuring that fifty years later, they’d bring it back to life. 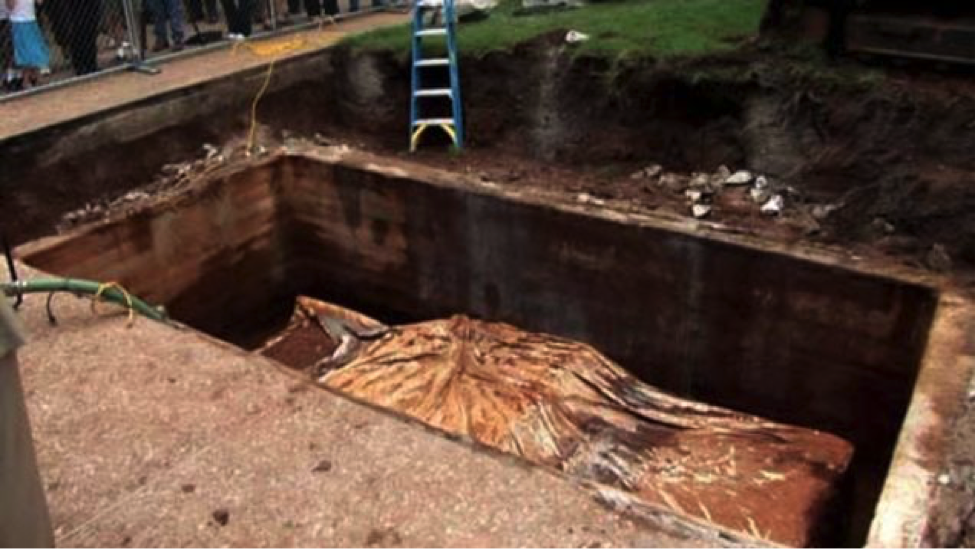 It was now 2007, the state’s one-hundredth birthday, and the whole town came bopping out, nervous as crickets on a dance floor. In the car were hundreds of postcards, on which citizens had written their guesses of the town’s now current census. The person with the closest guess (or, their descendant) would be given a hardy handshake and the keys to the classic automobile.

Unfortunately, the winner got neither. After decades of hibernating in cold, wet darkness, the car that emerged was no more than, well, a rust bucket. The Belvedere’s concrete vault was not up to fifty years of trucks rumbling past on the street above.

As I watched the car lowered to the ground, and the slimy brown covering being peeled back like diseased skin, I thought to myself, There’s a story inside that car’s trunk.

Hence, the birth of The Killer Who Hated Soup.

And the title?…that’s a story for next time. 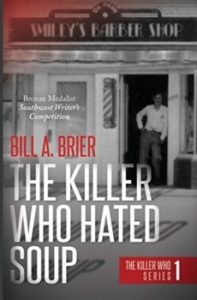 THE KILLER WHO HATED SOUP

Energetic and eager to make his mark on what Time Magazine called the next great boom town, Bucky Ontario leave his Louisiana home and hops a bus to Defiance, Oklahoma—a town not particularly averse to murders, just to the embarrassment of them.

While helping his friend, Kindra, search for a ring that once belonged to her dead mother, Bucky is told:

“Find the baby, find the ring.” 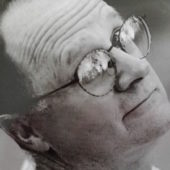 Bill grew up in California and went to Hollywood High School. After serving in the Air Force as a combat cameraman, he hired on at Disney Studios as a film loader, and advanced from there. He earned a master’s degree in psychology. A big help when working with Trumpish Hollywood producers—you’re fired! During his more than twenty-five years in the movie business as a cameraman, film editor, and general manager, Bill worked on everything from the hilarious, The Love Bug, to the creepy, The Exorcist, to the far out, Star Trek and Battle Star Galactica. Eight years ago, Bill switched from reading scripts to writing mysteries and driving racecars. After completing three award-winning novels, he signed with Black Opal Books. His first novel, The Devil Orders Takeout, is a standalone mystery/thriller about a devoted father and husband who makes a deal with a real-life devil to protect his golf-prodigy son after his wife and older son are killed in a mysterious accident—and pays hell for it. Bill’s second mystery, The Killer Who Hated Soup, launches in October. The Internet? Never heard of it. Smart phones? Who you kiddin’? It’s the 1950s. Energetic and eager to make his mark on what Time magazine called the next great boom town, Bucky Ontario leaves his daddy and little sister in Louisiana and rides a bus to Defiance, Oklahoma, a town not particularly adverse to murders, just the embarrassment of them when committed by high officials. Bill lives in Southern California with his wife, dogs and chickens. He writes everyday and golfs infrequently (that damn right knee!). His five children and eight grandchildren keep him busy going to birthday parties, and he never misses a one! The Brier Patch, Bill’s humorous and engaging blog about his wild and woolly early days in Hollywood, is on his website, billbrier.com, along with a contest linked to The Killer Who Hated Soup, which will award the grand prizewinner $1,000.

The Birth of THE KILLER WHO HATED SOUP