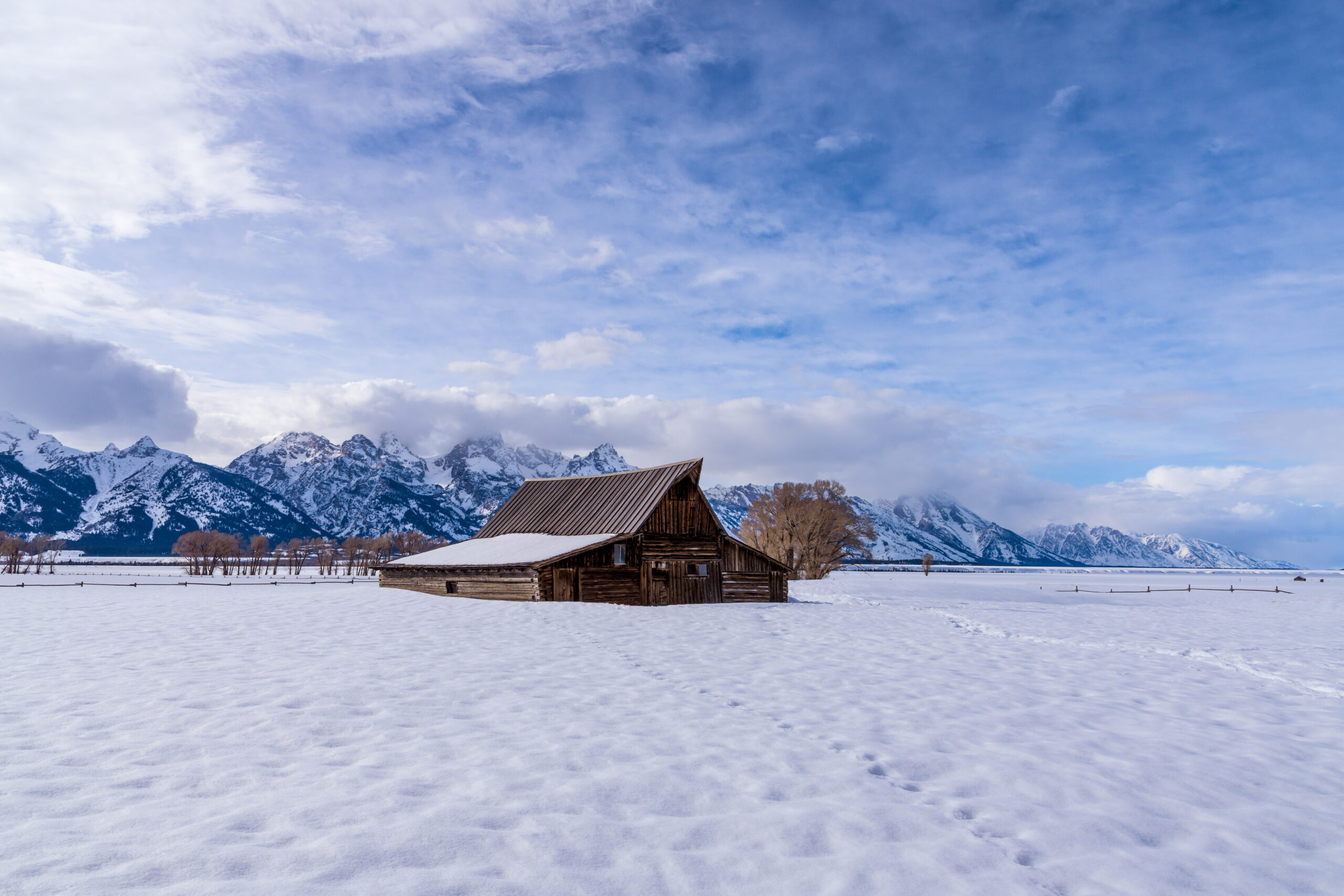 Yes, please give me more. At least that’s how I felt when I lived in the south! Several years ago when I lived in Texas, I was preparing to write a series set there, and it was hot, so hot. Ninety days or more of three digit temperatures. My mind went to Alaska—I really wanted to be somewhere cooler, so I switched it all up and wrote a series set in Alaska instead. My current series, Uncommon Justice, is set in Jackson Hole Wyoming. Don’t Keep Silent is the last book in the series, and I knew that I wanted to have a winter story. After all—I spent many winters in the region skiing on the amazing vertical slopes, and snowmobiling in Yellowstone—an eighty mile tour through the park in the winter. Those experiences fueled me as I wrote Don’t Keep Silent. You’ll find all the action and adventure of a “winter-in-Jackson-Hole” experience between the pages of my new romantic suspense!

I think winter snow and ice coupled with treacherous, icy mountain roads can make for a thrilling novel. Reviewers seem to agree! 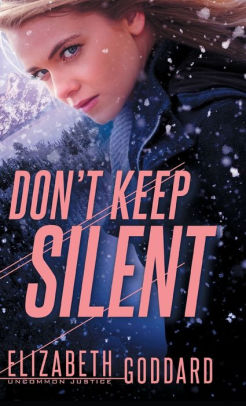 “Goddard Dazzles Readers With A Breathtaking, Snowy Location And Edge Of Your Seat Suspense, Both Leaving Readers Breathless And Devouring The Pages In This Thrilling New Mystery.” ~Mandy, TurquoiseAve.com

Investigative reporter Rae Burke will do anything to find her missing sister-in-law, even if it means facing Liam McKade, a man who almost lost his life saving hers. A former DEA agent, Liam thought he could find peace at his Wyoming ranch, but he just doesn’t feel at home anywhere anymore. When the reporter who blew his cover on an important investigation inserts herself back into his life, he’s less than thrilled. But Rae’s keen investigative skills have led her down the right path–and directly into the dragon’s mouth–leaving Liam no choice but to protect her. As the danger increases, the past they both tried to flee catches up to them, along with the feelings they once had for each other.

Bestselling and award-winning author Elizabeth Goddard plunges you into a fast-paced, high-stakes story of honor, forgiveness, and justice.

I’m giving away one copy of Don’t Keep Silent to one commenter! 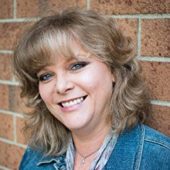 Snow and Ice in the Summer?

A Dark and Stormy Night