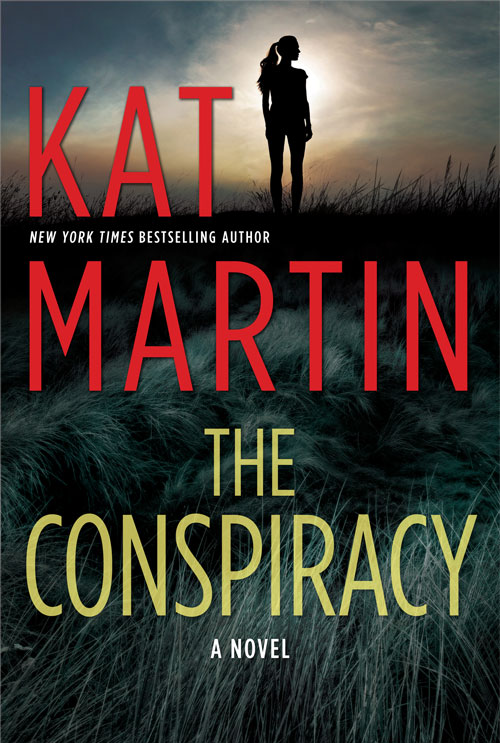 Sometimes what you think is going to be a great idea for a novel turns out to be a whole lot of work!  That’s what happens when you realize the idea you are now in the middle of isn’t going to work the way you thought it would.

In THE CONSPIRACY, I got the idea for a book that started in Texas, moved to the Caribbean, and ended up in Venezuela.  With all the trouble country is having, I thought it would be a great setting for a Romantic Thriller.

Unfortunately, after I was well into the book and started doing the necessary research for that segment of the story, I realized the geography I needed and the rural setting didn’t exist in Venezuela.

I spent days digging around in South America, looking for a rainforest that could be reasonably reached from the Caribbean island of Aruba.  Nothing worked.

Finally, I realized there actually was spot that exactly fit the image in my head.  (This happens to writers all the time.  No one knows why.) The spot was in Colombia, a place I had no desire to write about, but fit the story exactly.

So I went to work researching a remote area of Columbia accessible from Aruba.

Chase Garrett, the hero of THE CONSPIRACY, with the help of Harper Winston, the woman who hires him to find her missing brother, wind up in extreme danger in the Columbian tropical forest.  It’s a very unusual place that required hours of research, but in the end, it was worth it.

I had my work cut out for me, finding which animals, reptiles, and birds lived in the area.  Reading about the customs of the indigenous tribes, and the politic.  Rebel armies inhabit the forest and they don’t like intruders.

The research made THE CONSPIRACY one of the most challenging books I’ve written, but hopefully its one of my most interesting.  I hope you’ll look for THE CONSPIRACY, the first of my Maximum Security series, and that you enjoy.

Until next time, very best wishes and happy reading,