Be Ready to Have Chills Run Down Your Spine… 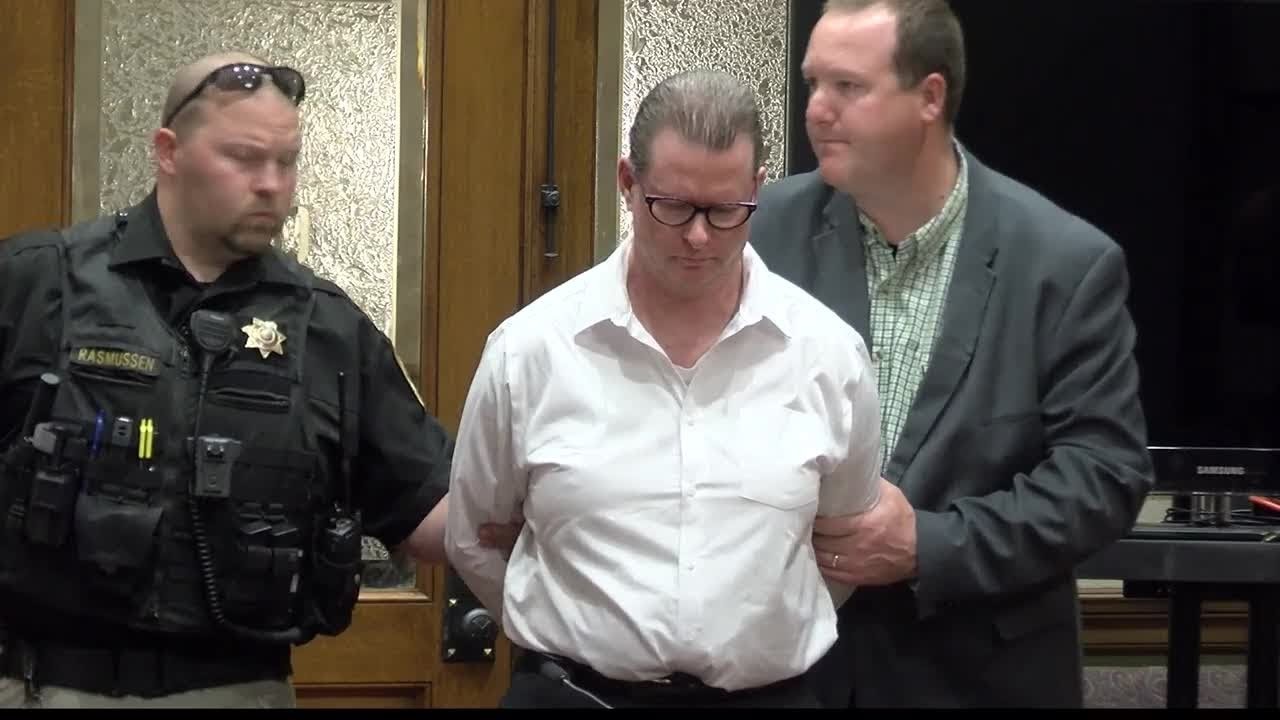 As an author, we regularly (at least pre-2020) had days in which odd things happen because of our profession. Yet, odd doesn’t even begin to touch the events that led to the writing of my latest novel Just Like Her, Book 1 of the True Crimes Series.

This novel is based on a true story—and not just any true story, but that of my neighbor, Glenn Dibley—the perpetrator of the crimes and homicides showcased on its pages.

In the early 2010s, I was living in rural Montana on a mountain known for its privacy. It was during those years that I soon learned that privacy which I sought was also the same environment that led to horrific crimes for my neighbor—crimes involving his girlfriend, their children and even strangers Glenn brought into his home. 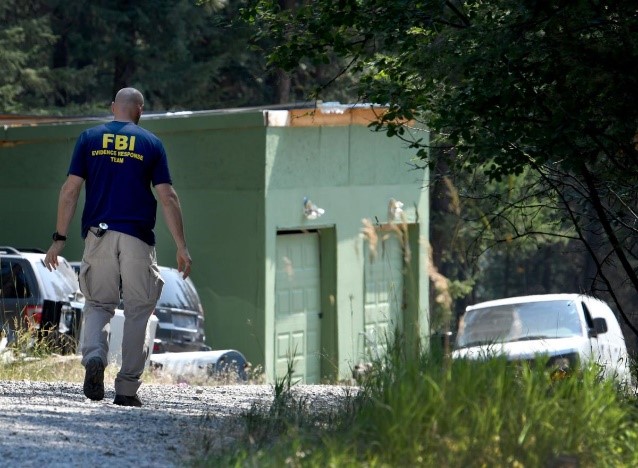 Not only did I know Glenn Dibley, but I had met and interacted with his male victims and his child (I had no idea he had a woman inside of his house). When I met him, he would always call me “the author lady” and went so far as to tell me that “I would write his story one day.”

At the time, I would have never guessed that he was right.

In 2016, I was so physically close to some of these events that when the original news story broke and the murders were announced, I received a call from a local Sheriff’s deputy (who was working with the FBI) asking if I could lead them to any possible locations of the victims’ remains.

I won’t give away the story, but let’s just say that the things that were occurring in and around the house were entirely too close to Silence of the Lambs than I could have ever guessed. After learning the horrors that were taking place mere yards from my property line, I knew that Glenn had been right…There was no possible way I could go a lifetime without telling his story.

I hope you enjoy the book. As you do, keep in mind…your neighborhood could be hosting someone Just Like Her. 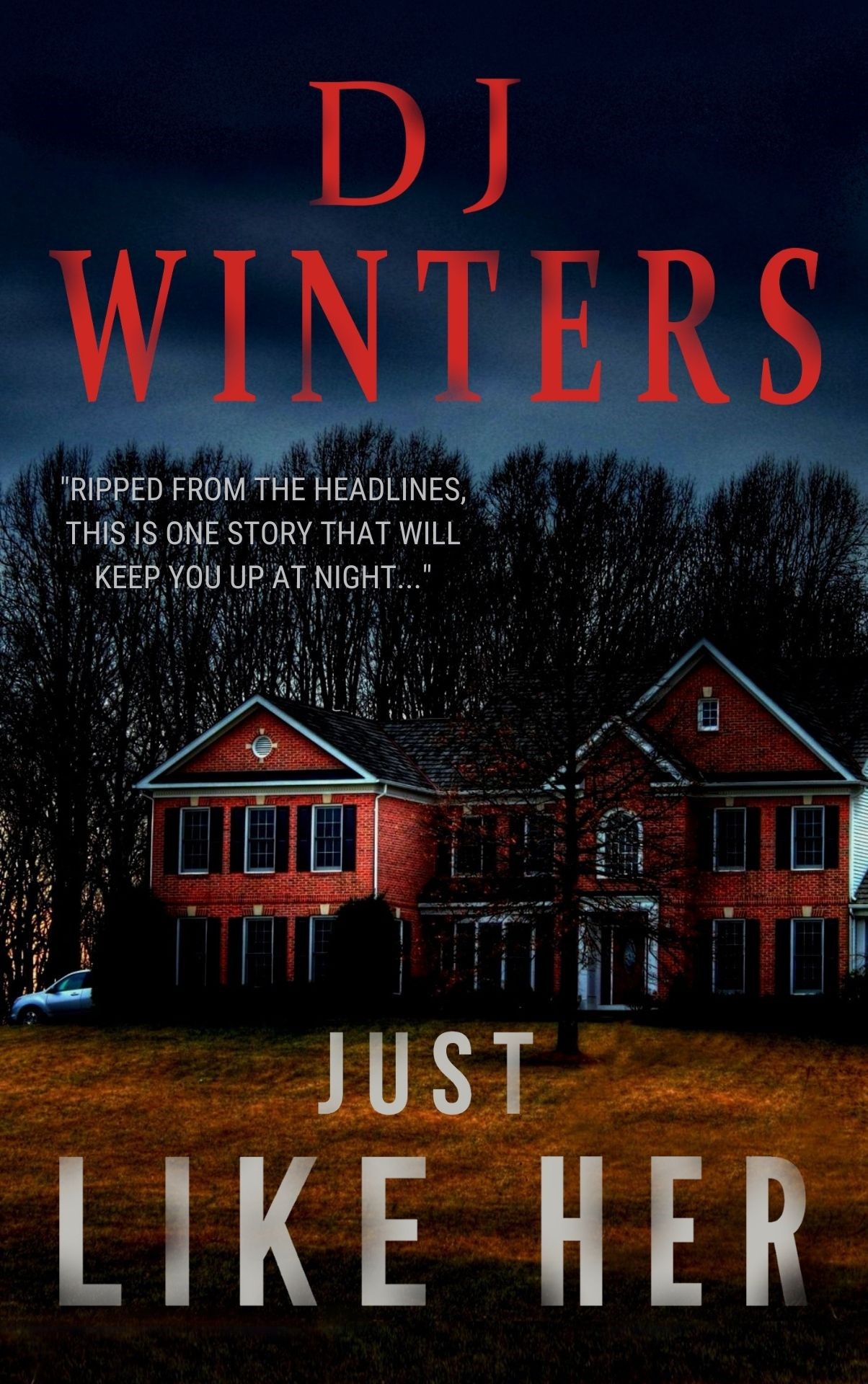 Based on a true serial killer case, ripped straight from the headlines.

In the blink-and-you-miss-it town of Sula, Montana, the bones of a long-dead victim are discovered in a pigsty, which launches the case that unravels two decades of unsolved murders…along with a load of dark secrets the whole town has been hiding.

Every serial killer has a telltale signature that makes them unique. But this is a kind of vicious unsub no one has ever seen before, one who’s managed to terrorize innocent victims and evade law enforcement for years.

Deputy Sergeant Brooke Forrester is constantly fighting for equality within her department, wanting to be respected, and wishing like hell to step out of the shadow of her father, the sheriff. But when she finds herself partnered with FBI agent Sawyer Reynolds to investigate the series of strange and gruesome murders, soon there is no escaping the skeletons that start to emerge from the most unlikely places.

In this shocking true crime tale of corruption, secrets, and stolen identities, Just Like Her is a fresh, addictive, real-life thriller that will keep you guessing until the very end. 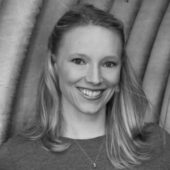 DJ Winters, pen name for Danica Winters, is a Publishers Weekly, Walmart, and Amazon bestselling author who has won multiple awards for writing books that grip readers with their ability to drive emotion through suspense and occasionally a touch of magic. Her books have won numerous awards, but she says that her greatest joy is hearing that the worlds she creates have helped to provide escapes for those who need it most. She loves to travel to meet her fans, sign books, and participate in book festivals, reader events, and industry conferences. She is also the co-owner of Self-Publishing Services, LLC. SPS is a successful and lucrative company owned and run by Montana women. SPS is partnered with Apple Books, Barnes and Noble, and Draft 2 Digital. In addition to her writing and publishing, she spends a great deal of her time mentoring up-and-coming authors in every genre from children’s fiction to science fiction. Books are her passion and her life. When she’s not working, she can be found in the wilds of Montana with her husband and two children (all love books). Her daughter often helps her handle her fan mail. Danica Winters is represented by the amazing Jill Marsal of the Marsal Lyon Literary Agency, LLC.