Are you a fan of romantic suspense? Do you like heart-thumping, spine-tingling stories with tough military heroes, and heroines who can hold their own? Amy Jarecki has embarked on a new series entitled ICE (acronym for International Clandestine Enterprise) about talented military heroes and heroines who are recruited into the elite international spy organization, ICE, headquartered in Iceland. 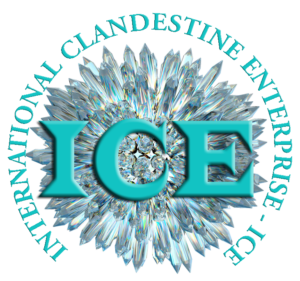 Book one, HUNT FOR EVIL, is about a Navy SEAL and an MI6 agent who uncover a heinous kidnapping ring and their race against time to save the girls from a fate worse than death in the world’s most notorious terrorist organization.

Amy traveled to Iceland to understand more about the country where ICE headquarters is established. Rich in geological marvels, approximately a quarter of the country is covered by glaciers. Before becoming ICE, the facility was a forgotten labyrinth of WWII bunkers located 45 meters under a glacier in the center of the country. The location is fictitious, but the descriptions are not. Amy even traveled 25 meters into the Langjökull Glacier where it’s a surprising 32 degrees year round: 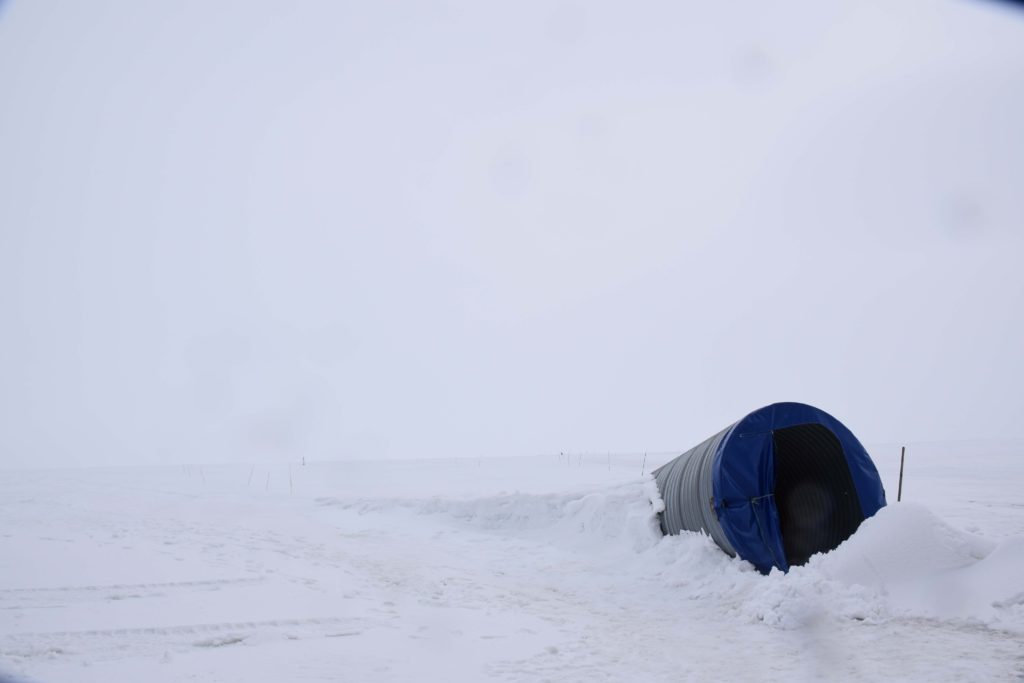 Entrance to the Langjökull Glacier. 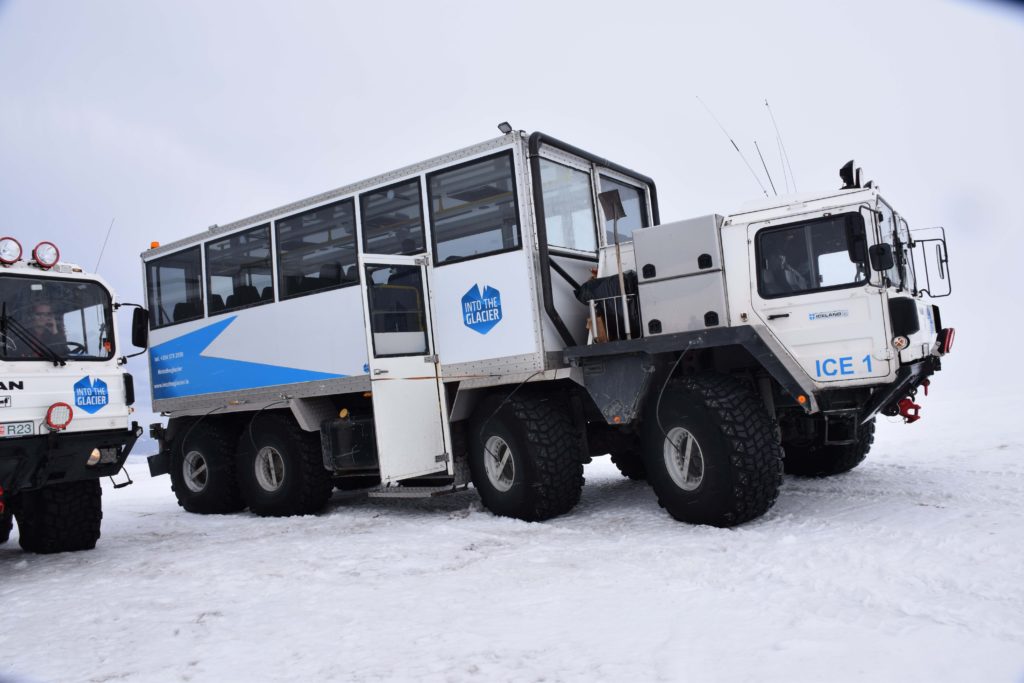 Vehicles used to climb over cliffs and rock to arrive at the glacier entrance. 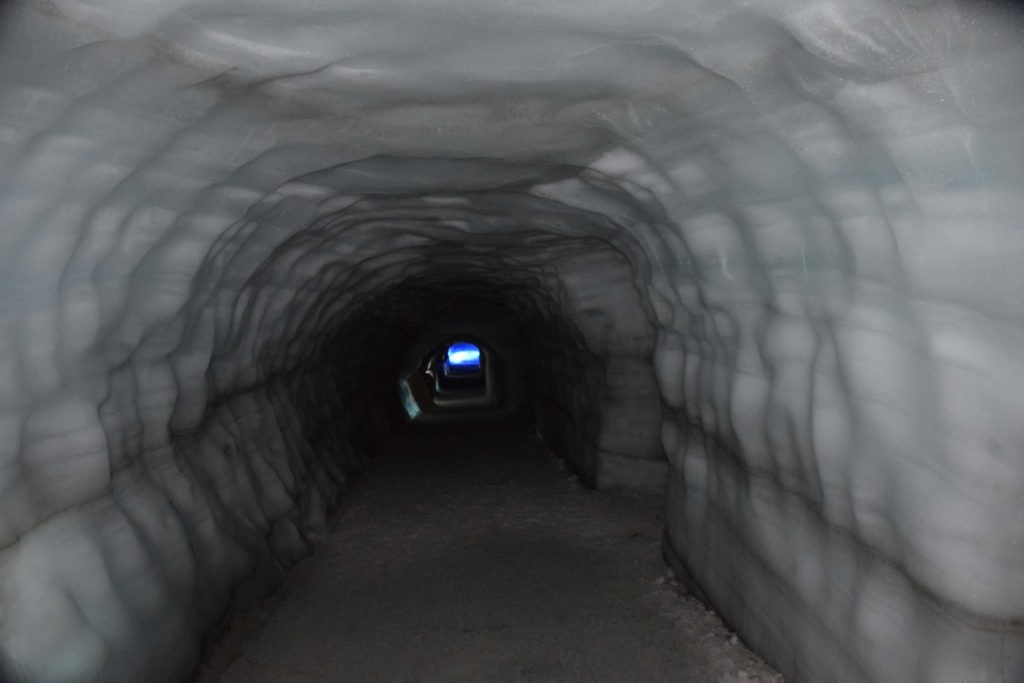 In the maze of tunnels where Amy prayed there would not be an earthquake during the tour (LOL).

Praise for HUNT FOR EVIL:

“Jarecki steps out of her historical comfort zone and nails it! A smashing debut to a new series.” ~ Reviewer Monique Daoust

“(Hunt for Evil) is a thrilling story of special ops filled with danger, excitement, and intense moments.” ~ Reviewer AnnMarie Spiby

“Widely lauded historical romance writer Amy Jarecki has taken the plunge into romantic suspense and may have released one the most exciting books of the year.” ~ Jenerated Reviews

The best part? As a series starter, HUNT FOR EVIL is only 99¢! 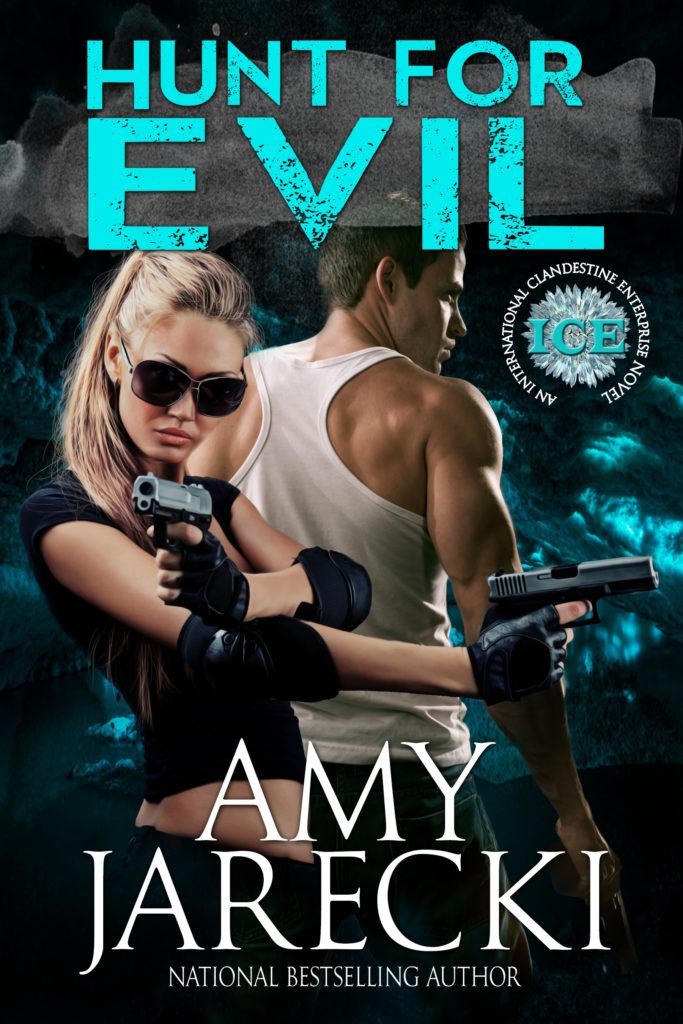 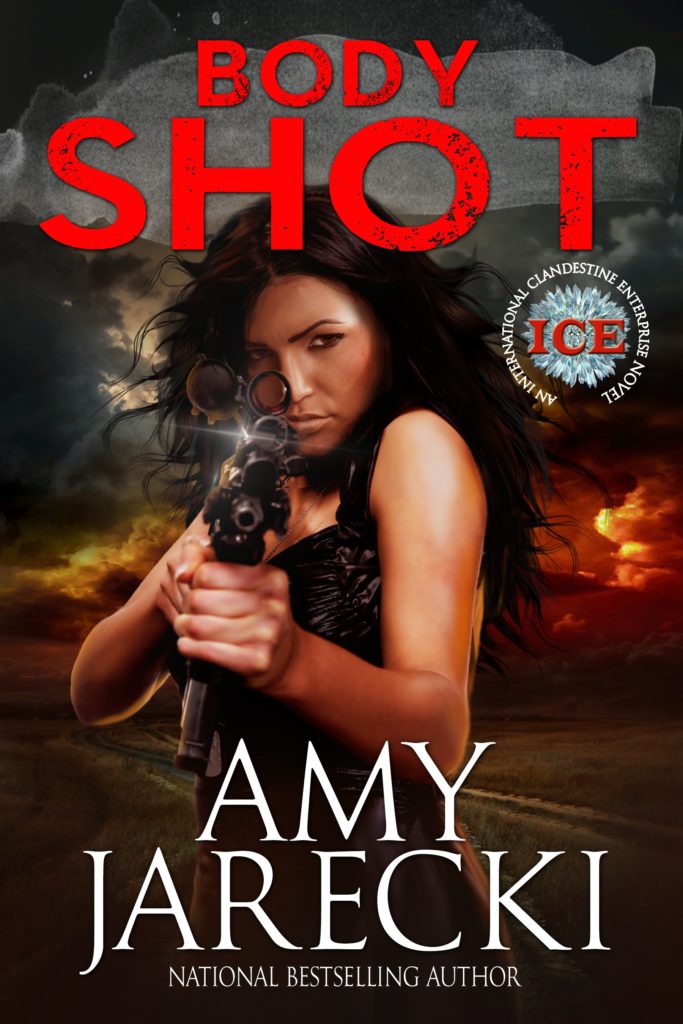 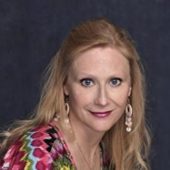 Amy embarked on her writing journey shortly after she completed an MBA with Heriot-Watt University in Edinburgh, Scotland. Her first manuscripts were suspense novels and were never published. She calls them baptism by fire---lessons in learning to write fiction. These lessons, combined with several writing conferences and classes, led her to write her first published book, Boy Man Chief, which won the League of Utah Writers award for Best Manuscript, and the Spark Book Award. A lot has happened since, with some of the highlights being Rise of a Legend winning the national RONE award for Best Time Travel; hitting the Amazon Top 100 Bestseller list; and a host of other accolades. Amy enjoys the freedom of authorship and the opportunity to work creatively every day. She has lived in Australia, Bermuda and has spent extensive time in Scotland. Whenever possible, she visits the places she writes about to add vibrant realism to her stories. She loves writing Scottish historical romance, and now she's adding romantic suspense to the mix. Come along for the ride!

Dive into the Spine-Tingling World of ICE with Amy Jarecki