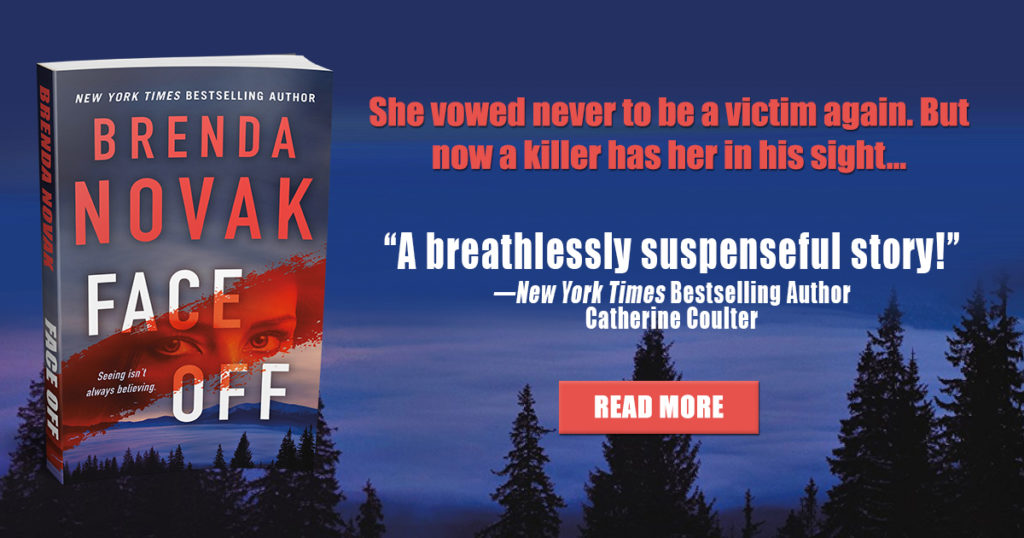 Dr. Evelyn Talbot, the psychiatrist heroine of my suspense series, which began with HANOVER HOUSE, HER DARKEST NIGHTMARE and HELLO AGAIN, studies psychopaths at a remote facility in Alaska. Creating this unusual prison, where so many inmates are serial killers, has been a fascinating project for me, probably because Evelyn’s desire to know why these people do what they do—and why they are so difficult to detect and treat—mirrors my own. Although I don’t have Evelyn’s education in psychology, I have done a great deal of research in order to help me create believable characters with this personality disorder. Psychopaths are almost always portrayed as sadistic monsters, so you might be surprised to learn that some are “subclinical,” meaning they don’t kill people or get in trouble with the law. They are prone to wrecking lives in more subtle ways, however (i.e. using people, sabotaging people, manipulating people, blaming people, etc.), and there are a lot of them out there. Statistics indicate that psychopaths comprise about 4% of the population. That means, if you live in the United States, you have a greater chance of being a psychopath than of getting colon cancer!  Here are six criteria that might indicate whether you have at least some antisocial traits.

If you answered yes to one or more of these questions, you might be a little worried, but if that’s the case, you’re probably not a psychopath. Psychopaths don’t feel the same worry, anxiety and fear as normal people, which is why it’s so easy for them to do such terrible things. Also, many of these studies have their critics. Just because you like your coffee black might not indicate anything. Not only do tastes change over time, “bitterness” is subjective. And if you have lower levels of activity in the pre-frontal regions of your brain? Brain activity can vary widely within normal people. We certainly aren’t at the point where we can look at someone’s brain scan and claim, on that evidence alone, that they are or will become dangerous.

Still, the research in this field is fascinating, and I hope you’ll find Evelyn Talbot’s work with the serial killers in Hanover House just as intriguing. In FACE OFF, she must finally match wits with her greatest nemesis (hence the title <G>).

New York Times & USA Today Bestselling Author Brenda Novak is the author of more than sixty books. A six-time Rita nominee, she has won many awards, including the National Reader’s Choice, the Bookseller’s Best, the Book Buyer’s Best, the Daphne, and the Silver Bullet. She also runs Brenda Novak for the Cure, a charity to raise money for diabetes research (her youngest son has this disease). To date, she’s raised $2.6 million. For more about Brenda, please visit www.brendanovak.com. 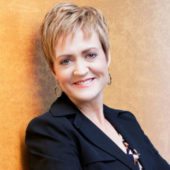 It was a shocking experience that jump-started Brenda Novak’s career as a bestselling author—she caught her day-care provider drugging her children with cough syrup to get them to sleep all day. That was when Brenda decided she needed to quit her job as a loan officer and help make a living from home. “When I first got the idea to become a novelist, it took me five years to teach myself the craft and finish my first book,” Brenda says. But she sold that book, and the rest is history. Her novels have made the New York Times and USA Today bestseller lists and won many awards, including five Rita nominations, the Book Buyer’s Best, the Book Seller’s Best and the National Reader’s Choice Award. Brenda and her husband, Ted, live in Sacramento and are proud parents of five children—three girls and two boys. When she’s not spending time with her family or writing, Brenda is usually raising funds for diabetes research (her youngest son has this disease). So far, Brenda has raised $2.6 million. Please visit http://www.brendanovakforthecure.org to see how you can help.

Are YOU a Psychopath?