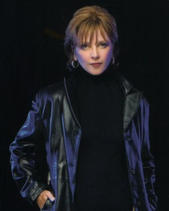 In the spring of 1995, J.D. Robb's first book, Naked in Death, appeared on bookshelves with very little fanfare. Robb introduced readers to New York City in the near future, 2058 to be exact, as seen through the eyes of Eve Dallas, a detective with the New York City Police and Safety Department. The Gothic Journal hailed Robb's work

as "a unique blend of hard-core police drama, science fiction and passionate romance" while The Paperback Forum called it "a fantastic new detective series."

The popularity of that first book built up through the release of the subsequent Eve Dallas books, Glory In Death, Immortal In Death, Rapture In Death, Ceremony In Death, Vengeance in Death, Holiday In Death, Conspiracy in Death, Readers were taken with Eve Dallas' integrity, strength and heart and her burgeoning relationship with the mysterious Roarke.

It's been a fairly open secret that J.D. Robb is the pseudonym of the more familiar New York Times bestselling author Nora Roberts. But Ms. Roberts, and her publisher, Berkley, were content to let the Robb books build slowly with very little tie-in to the Nora Roberts' style of romantic suspense.

The pragmatic reason for creating J.D. Robb was the astounding pace at which Nora Roberts produces books. With nearly 100 published books to her credit by 1995, she had built up a surplus of titles to be released by her publishers, Berkley and Silhouette, and still was creating more. Reluctant to publish romantic suspense books akin to what she was already writing under a pseudonym, Ms. Roberts was convinced that readers would enjoy romantic suspense with a difference. Thus J.D. Robb was born. The initials were taken from Ms. Roberts' sons, Jason and Dan, while Robb was a shortened form of Roberts.

"I wanted to try something a little different. I love writing romance and suspense but also wanted a twist," explains Ms. Roberts. "The near future setting provided this and allowed me to more or less create a world. What would it be like in 2058? I could decide. And I could illustrate my own feeling that while the toys may change, people remain basically the same. They still love and hate and covet; they still have courage and cowardice. They're still human."

The In Death books have afforded Ms. Roberts an opportunity to explore a relationship beyond the ending of the first book. Her trilogies and family stories have been hugely popular with fans.

"One of the things I wanted to do was develop those characters over many books rather than tying it all up in one," she says. "I wanted to explore these people and peel the layers off book by book. Eve and Roarke have given me the opportunity to explore a marriage, as well. Each book resolved the particular crime or mystery that drives it, but the character development, the growth and the changes, the tone of the relationships go more slowly. I'm enjoying that tremendously."

The experiment has succeeded beyond expectations with the J.D. Robb books regularly hitting the New York Times bestseller list. Now, it's freely acknowledged that J.D. Robb and Nora Roberts are one and the same. The Robb books will appear every six months, much to the delight of Ms. Roberts' fans who are vocal in their demands for more of Eve Dallas and Roarke.

Nora Roberts - in any guise - will continue to delight that audience with her inimitable combination of romance and suspense in this century or the next. 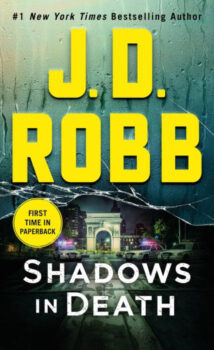 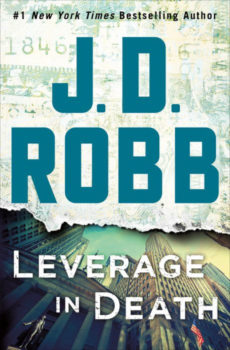 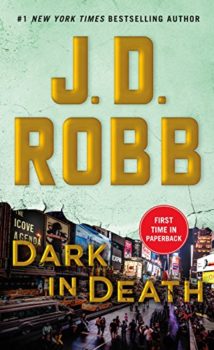 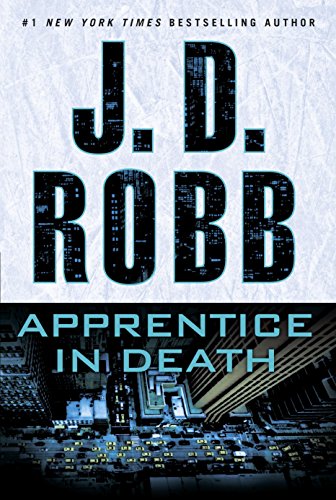